Work| Why is China investing Africa?

Since a decade, China's activity in Africa intrigues the West. On the other hand, in many african countries, the chinese partner is praised. In 2009, China became the first trade partner of the continent, distancing the U.S.A. and France.

But can China-Africa relations really be "win-win"? What is China really doing in Africa? Explanations with maps in this second episode of Mappemonde series.

I co-produced this video with Le Monde journalist Asia Balluffier, author of the story.

My role started when she got the first version of her script. Together we worked on storyboards, visual ideas… From there, I was in charge of the production and post-production.

I started - and this is something that I always do now - working only on the audio editing (finding good musics, and mixing them with the voice-over). Over 12 days of production, this took me almost 5 days, which may seem long. But I really like to take this time to set down the dynamic, the vibe of my video, and push it as far as I can. Once I'm happy with it, I can just forget about that, and craft/pick the frames that fit with it.

From there, the main challenge was the work on the maps animations. Since these sequences represented half of the video, I wanted them to be accurate, fluid, and also a little bit spectacular, to keep the attention of the viewers. To do so, I took full advantage of the wonderful plugin GEOLayers 2. (I really recommend it to anyone interested in doing maps animations. It's actually cheap for what you can get from it.) It allowed me to easily go from continent maps to regional close-ups. I also decided to break the usual planisphere pov, and rotate the axis sometimes, which I think brings something a little bit unexpected.

From script to delivery, it took me 12 (big) days in total, including audio mixing, video editing, and motion graphics(half of the video). 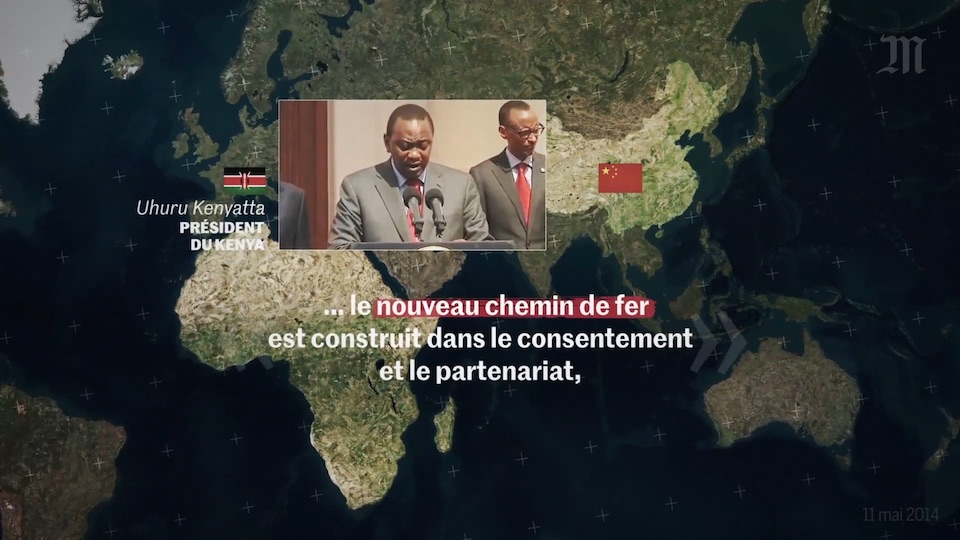 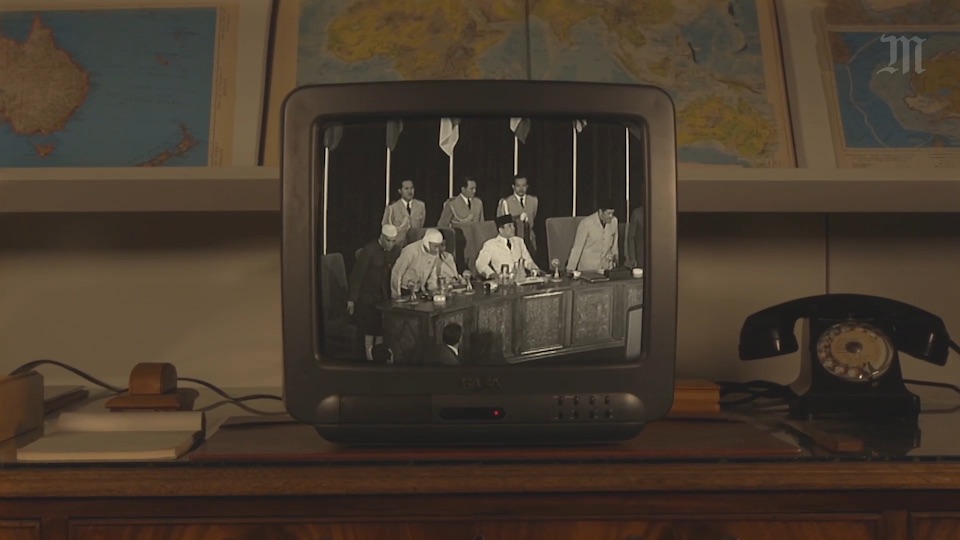 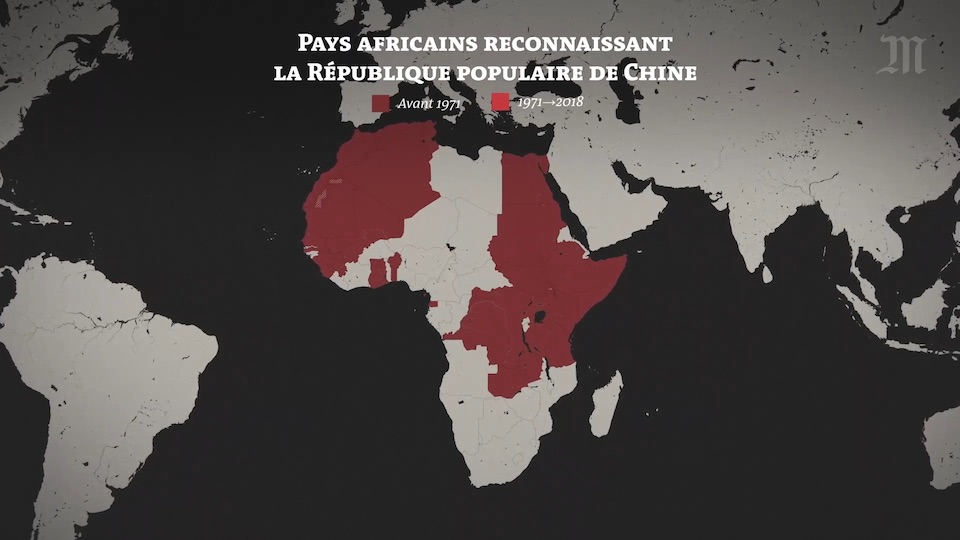 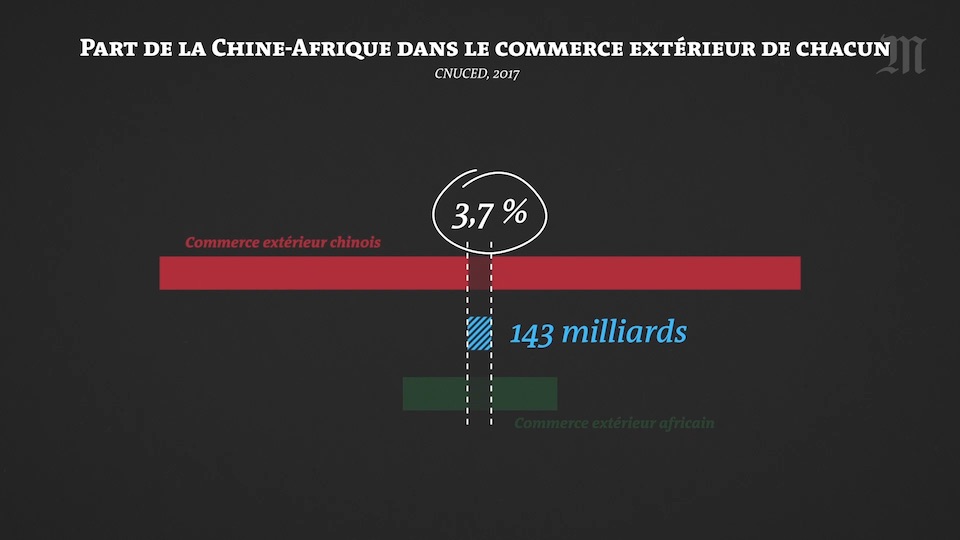 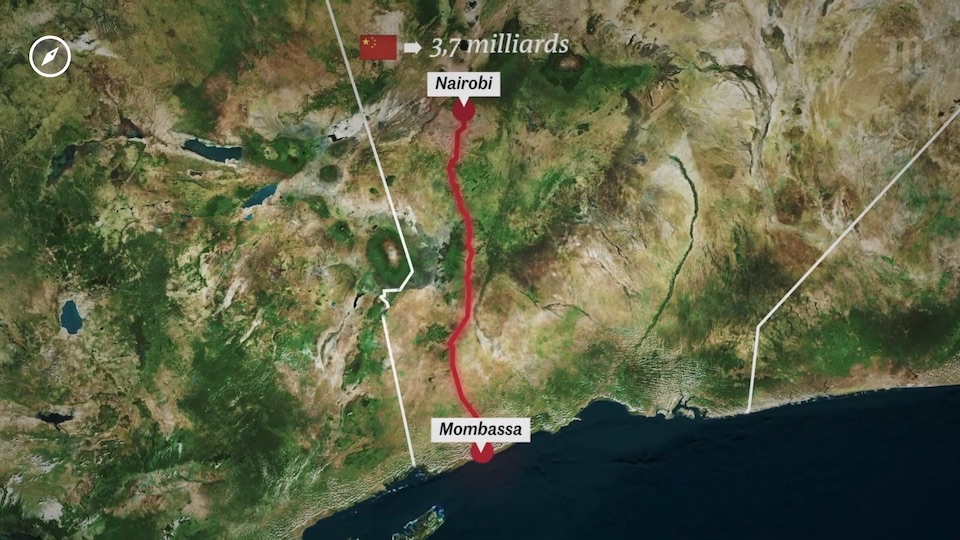 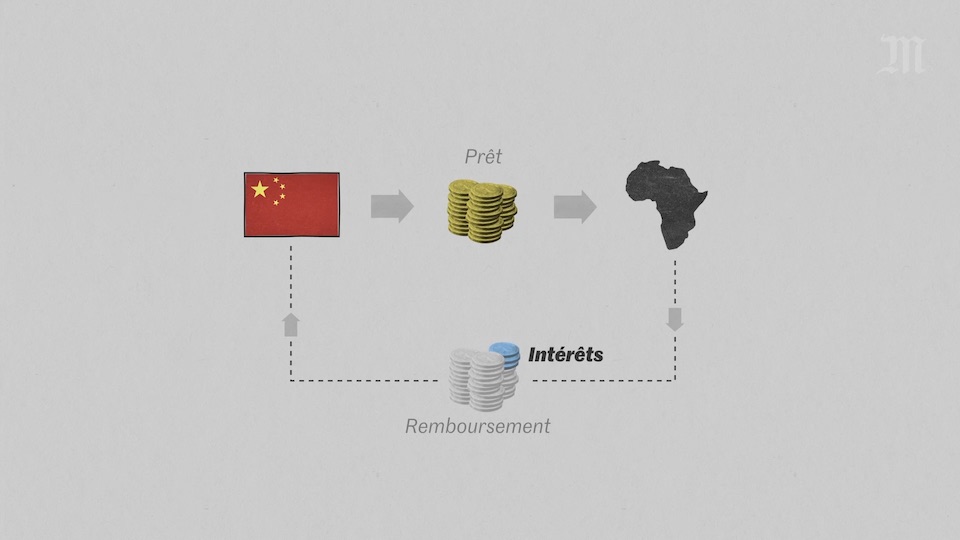